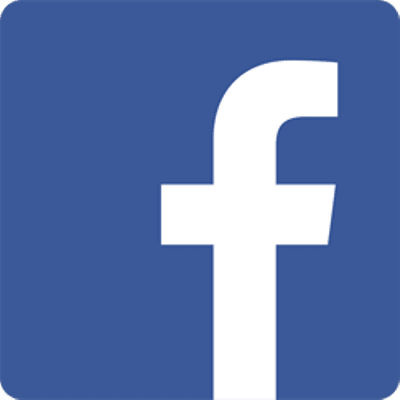 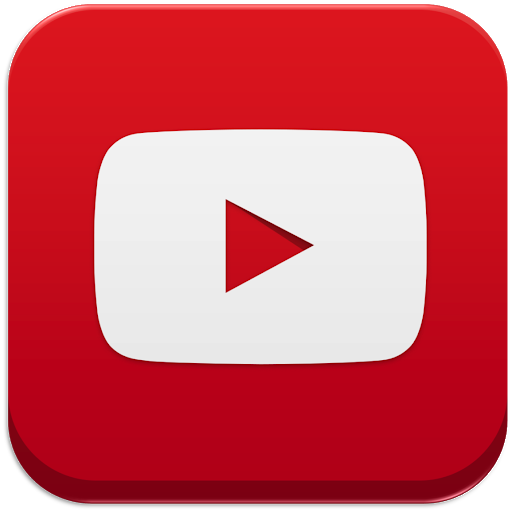 According to the 2016 State of the Land Report (PDF) submitted to Australia’s federal government by The Urban Development Institute of Australia (UDIA), lot sizes continued to fall in urban areas around Australia. Major cities and regions reported on (Sydney, South-East Queensland, Perth, Adelaide and Melbourne) are all, for the first time, now less an average of 500 square metres.

With lots sizes shrinking every passing year, especially in built-up city areas, it can be harder trying to fit in a large round water tank to meet any water efficiency or building requirements. Smaller tanks that are narrow might be much more suitable. This article takes a look at some of the slimline tank options provided by Team Poly.

Slimline tanks are a wide but narrowly designed water storage tank. They are a great solution for tight spaces on properties, and can be placed alongside the house, a boundary or border. Team Poly offers a variety of slimline tank models and sizes:

Our Modular and Razor slimline tanks are modular systems that can easily be fitted together to create a greater water storage capacity, whereas our Aqua Spring tank models can be coupled together via pipework.

Rainwater tank fittings and accessories are also included and delivered with each tank. These vary depending upon your tank model but can include: strainer, drain plugs, brass outlet and tap, overflow screen and elbow, wall mounting brackets (Razor tanks). Additional accessories such as water diverters, rainwater to mains water backup system, tank self-cleaning system and a tank pump with cover can also be provided as part of a package.

Benefits to poly slimline tanks over steel, besides being more cost-effective, are that poly tanks can often be found in a greater range of styles, colours and are less of a headache to install. There are no inner poly linings to worry about during setup, and Team Poly tanks use SUPA-UV polyethylene material to create an extra strong and more durable tank over rival poly tanks on the market.